Posted by Mike Lyons at 8:00 AM No comments:

Email ThisBlogThis!Share to TwitterShare to FacebookShare to Pinterest
Labels: Bucket of Ridiculousness, Thanksgiving

The other day I was driving along the interstate and I noticed a hitchhiker headed the other direction. 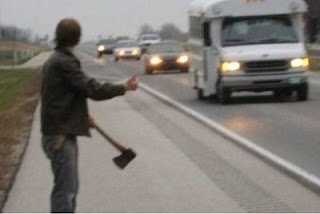 I like to pick up hitchhikers.  The last time I picked up a guy, I took him about half a mile out of my way and he paid me $20.  More importantly, I believe in sharing kindness to others, doing to others what I would have them do to me.

I'm not quite so principled when I have other people in the car with me.  While I have no fear of hitchhikers, I recognize that it's not unheard of for a hitchhiker to carry bad intentions.  It's one thing to risk myself, it's something else to risk friends and family.

That's not to say that I pick up every hitchhiker that I see.  Quite the opposite.  I have rules.

The first rule, and possibly the only rule worth sharing, is that I only pick up a hitchhiker who is walking in the direction they're trying to go.  Nobody owes it to you to pick you up.  If you want to get some place, and you don't have your own wheels, you'd better hoof it.  Maybe you'll be lucky and some kind soul will pick you up--but it won't be me if you aren't walking.

My mom has been known to recite the old saying, "God helps those who help themselves."  Me too, I guess.
Posted by Mike Lyons at 6:40 PM 1 comment:

I wear these things every day. 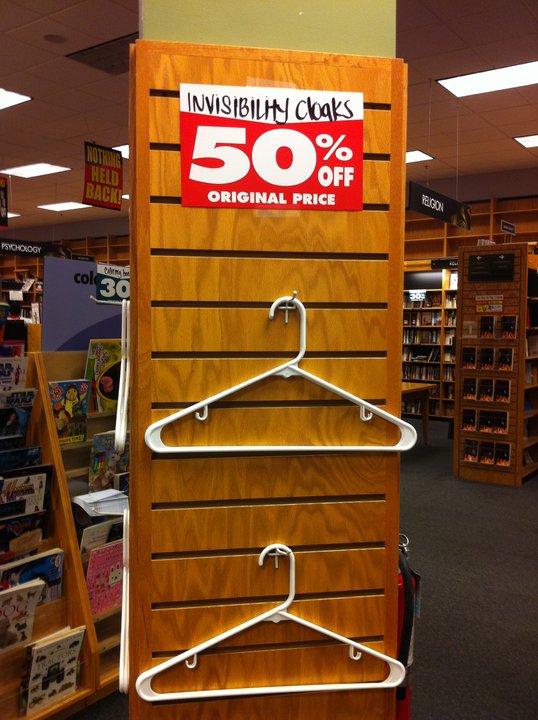 Thank you, Professor Snape.
Posted by Mike Lyons at 6:18 PM No comments: 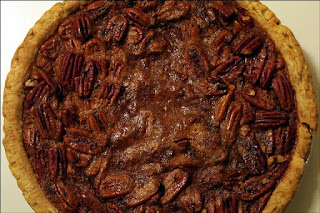 To the tune of "Edelweiss"